This year, the holiday was prolonged to eight days, as it coincided with Mid-Autumn Festival. The longer duration of the holiday enabled more people to take trips.Statistics from the China National Tourism Administration showed that 705 million trips were made during the eight-day National Day holiday this year, 663 million of them in the first seven days, up 12 percent from the seven-day holiday last year. Five years ago, 428 million trips were taken during the seven-day holiday.But the increasing number of trips is not the only change in the past several years.Rail travel, particularly on high-speed trains, has enabled more people to travel during the holiday. Estimates from China Railway Corp, the national rail operator, showed that about 40 percent of trips during the holiday were made by train, including on the Fuxing, the high-speed train developed by China that was put into operation in June and travels at speeds up to 350 km/h. 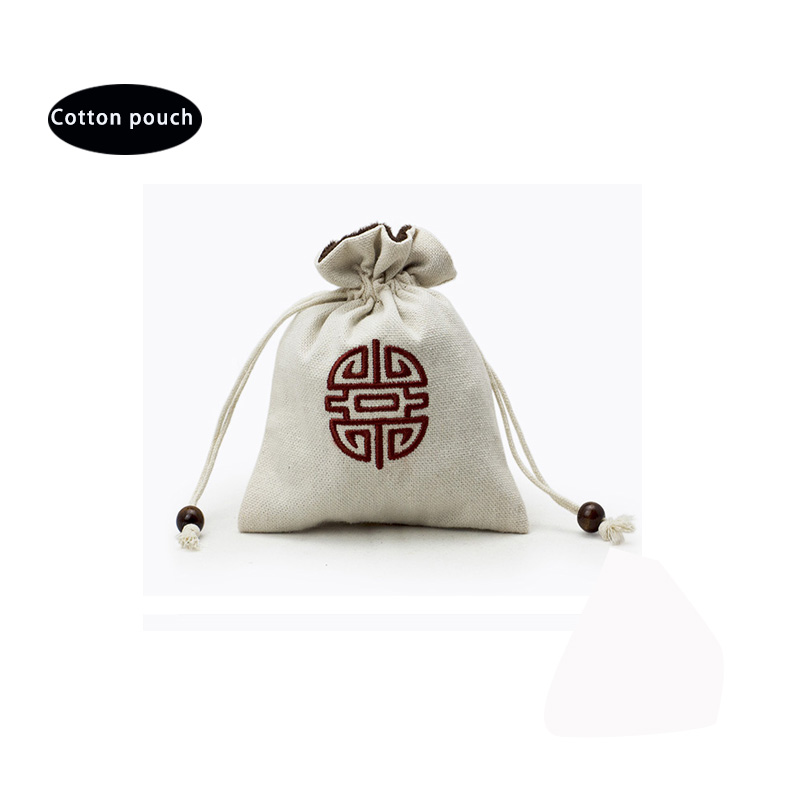 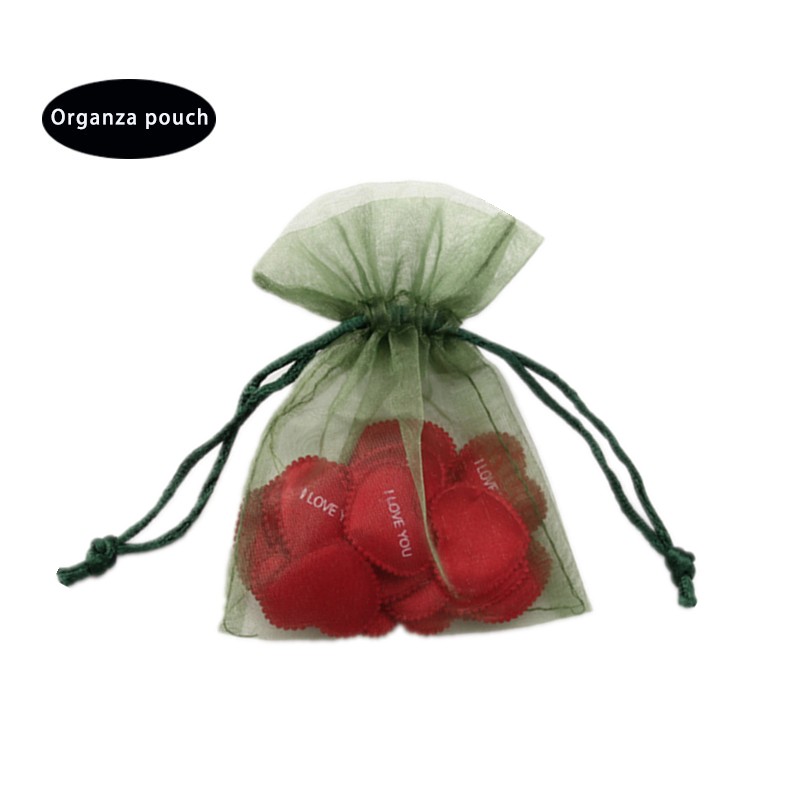 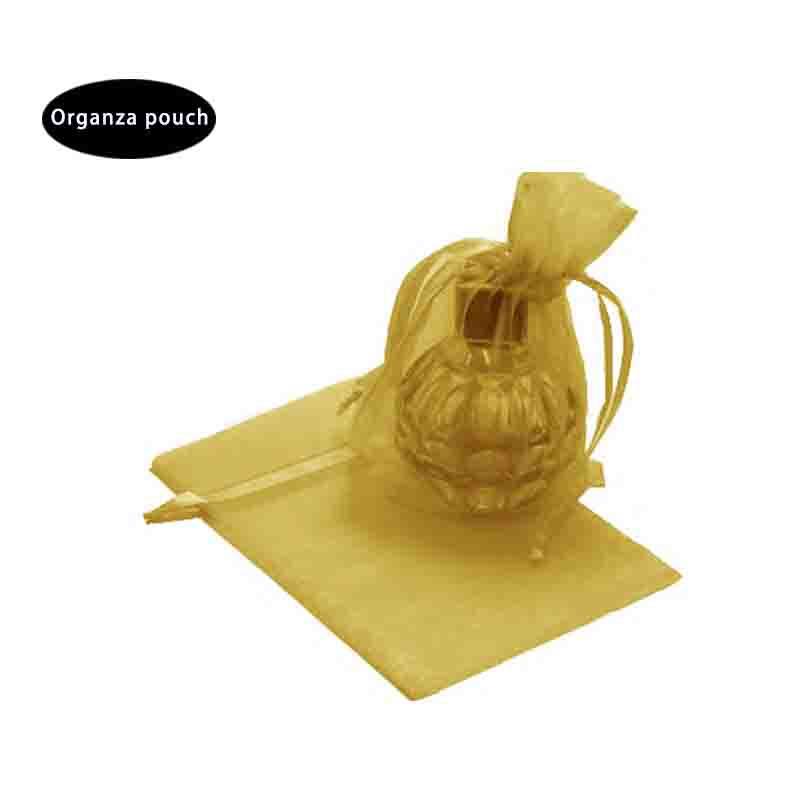